Will You Have A Place In Hillary's America?

"After four Supreme Court justices tear apart the Constitution to satisfy a globalized progressive-socialist agenda, it won't matter that we even have a Constitution," Pirro said on Justice.

If Hillary Clinton is elected president in November, she will be able to choose as many as four Supreme Court justices--one to fill Antonin Scalia's vacancy, and others to replace likely retirees on the aging panel, Judge Jeanine Pirro said in her Opening Statement.

"After four Supreme Court justices tear apart the Constitution to satisfy a globalized progressive-socialist agenda, it won't matter that we even have a Constitution," Pirro said on Justice.

"I've got news for you--you may not have a place in Hillary Clinton's America," she said, "She has her own war on women...[she] is utterly against religious liberty," she said, noting the recent WikiLeaks email cache.

Pirro said, based on her 25-year close friendship with Donald Trump, she has never seen him "talk or act the way his accusers claim he did," and suggested that such allegations, including those lodged against Bill Clinton, not be the "dominant issues" in the campaign.

"The other side is so dangersou and so scary that a vote for [Clinton] is a guarantee of at least three--if not four--Supreme Court justices who will chip away and destroy [our] fundamental rights."

"If you believe in equal justice, forget about Hillary...After four Supreme Court justices are appointed, no on is going to give a damn about what anyone said about Donald Trump," she said.

What do you think? Let us know in the comments and read the full transcript below.

Trump Supporter Jon Voight: 'He Will Save Our America'

WATCH: 'The Simpsons' Spoof Presidential Election Ahead of 600th Episode

More than 30 years ago as a young prosecutor  I started one of the first domestic violence units in the nation because of the abuse and violence men perpetrated against women. It was my crusade to level the playing field where women were seen as inconsequential.  Now I have been offended by things said and done by Bill Clinton and said and allegedly done by Donald Trump - things that are unacceptable at any time.  But should these issues be the dominant issues at this point in the campaign?

I told you i know Donald trump for 25 years .  . I've been with him in family, party, business and public events.  I've never ever heard him talk or act the way his accusers claim he did. Period.

So lets get on to what really matters to us our families and our pocketbooks.  There are two candidates from which to choose. Neither is perfect . I choose Donald Trump

The other side is so dangerous and so scary that a vote for her is a guarantee of at least three if not four supreme court justices who will chip away and destroy the fundamental rights and guarantees of the united states constitution.  I've been telling you this for the past year and a half-but she talks a good game.

I got news for you-- you may not have a place in Hillary Clinton's America.  She has her own war on women.  Evidence: what the women bill clinton violated said about her.  She even has her own war on religion.  The woman is utterly against religious liberty.  No surprise there.  Since it's her pal barack obama who's policies she wants to continue who took the little sisters of the poor to the united states supreme court to force them to provide  contraceptives and the morning after pill under obama care to their employees... A violation of their religious beliefs.

Evidence:  Wikileaks.   The communications director along with the now campaign

Chairman and a democratic strategist mock catholics and evangelical christians for their -"backward views"--   their anti-christian bigotry is palpable.  They talk of a need for a catholic spring and a desire to plant the seeds of a revolution in catholic teachingâ€¦.  Reminiscent of the arab spring they were complicit in the middle east which is now in chaos.   The same people who fret after americans are killed that their worst fear is anti-muslim backlash.  The same group that told american christians at a national prayer breakfast  to get off their high horses after they were being beheaded by muslims.

Are any of you confident that she will appoint a supreme court justice who will protect your first amendment religious liberty? If you are let me read you another leaked email from wikileaks.

we just found out that in order to win the first obma care supreme court case, the obama administration applied political pressure on justice roberts and bragged about it in an email saying quote-- "the president threw the gauntlet down last time on the court that was vital to scaring roberts off."

If you think that there will be equal rights and equal opportunity and equal justice for you, think again.  Wikileaks this week proved that the people who got

If you believe in equal justice, forget about hillary. Emails exposed thru wikileaks tells us thst the doj and state dept were all in communication re: the email investigation.  Everything we told you turned out to be true

If you're tired of a corrupt government that has turned into a feeding trough on your back, while you work sixty and seventy hours a week to feed your family as they wine and dine with world leaders as your rights are being ignored, then it is time to take a chance.

I told you this last week and i'll say it again: if you want real change, buck up, put on your big boy pants and keep riding. It's decision time - you've got thirty days. 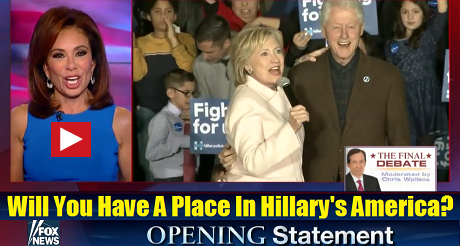 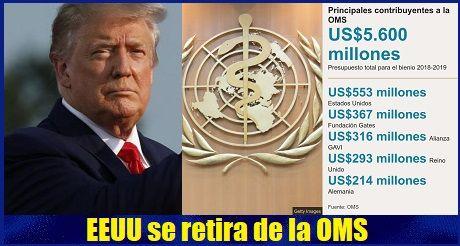 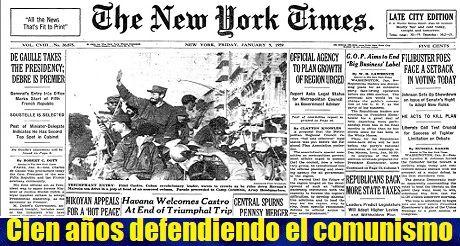 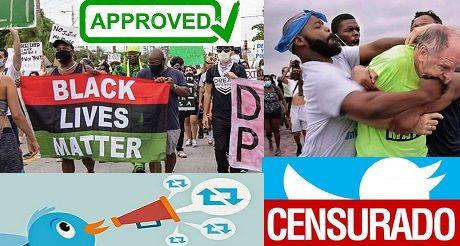 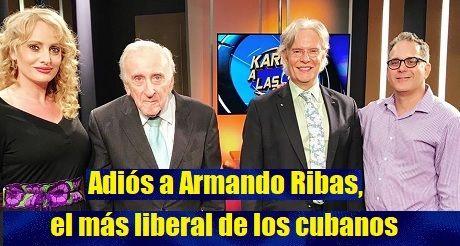