Do Cuban lives matter to Obama? 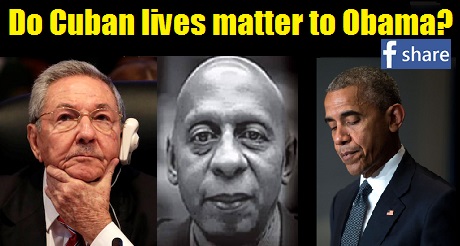 Cuban lives don't matter all that much to President Obama

Cuban dissident Guillermo Fariñas has met with President Barack Obama at least twice. Together they discussed the lack of personal freedom in Cuba.

That was before President Obama went on a well-deserved golfing vacation while Fariñas was in the fourth week of a hunger strike in Cuba. By the time this column is printed, Obama will be visiting the destruction caused by the floods in Louisiana —and Fariñas may be dead.

In December 2014, Obama decided he wanted his legacy to show he had improved relations between Cuba and the United States. Since then, the United States has given many benefits to the Cuban government.

They all take money to Cuba. This money does not end up in the pockets of ordinary Cubans. All the money American tourists and Cubans who come and go freely to the island bring ends up in the hands of the Cuban Armed Forces – charged by the Castro regime with the responsibility of collecting and spending, as they see fit, all the dollars that flow to the island.

Since Obama opened the doors to more exchanges with Cuba, the Cuban government has repaid the American president by making life harder for all those on the island who dare oppose the regime.

Dissidents are beaten, repressed and jailed with increasing frequency.

Nobody knows precisely how many are beaten or jailed, but most international human rights organizations say the number has more than doubled in the nearly two years since Obama decided to improve relations with the Castro regime.

In Cuba, Fidel Castro turned 90 years old this past week, and his brother Raul rules in much the same ruthless manner as his brother. He has made it clear he will not respond to American acts of rapprochement with any acts of kindness or making things easier for the people of Cuba.

It is an uneven deal the one Obama and the younger Castro brother agreed to in 2014. In it, the Americans give and Cuba takes all it can while at the same time it increases internal repression.

That is the legacy of President Obama in Cuba.

To be precise, his legacy is best seen in the monthlong hunger strike by Fariñas. He has said his condition for ending his hunger strike is for the Cuban government to stop beating dissidents who peacefully demonstrate for human rights.

News from the 54-year-old Cuban comes from his mother, and is circulated on the internet by those who really care about him. News of his giving up the hunger strike or dying as a result of it will make it to the main news media. But for his day-to-day condition, there is little interest in the American media.

Obama, the first African-American president, is concerned about the lives of African-Americans killed in American cities. But he cares little for the life of that brave, black Cuban man who is willing to die so others on the island will not be repressed by the lack of interest from the White House in those who dare protest peacefully in Cuba.

Yes, in the United States and to President Obama, "Black Lives Matter" as long as they are American lives. He cares little for the life of a Black Cuban.

If Fariñas dies, that will be the true legacy of President Obama's new Cuban policy. 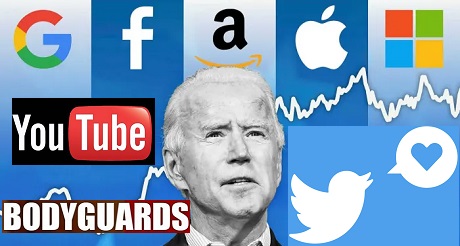 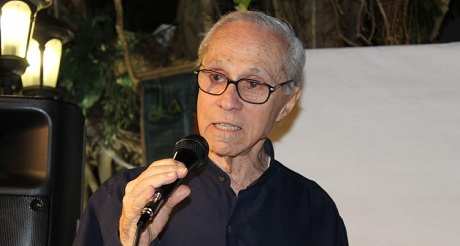