COMMUNISM is not DEAD 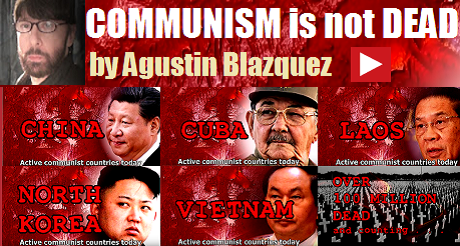 As a documentarian who came from a communist country, I found a double standard that has been bothering me for years.

There are thousands of excellent articles, books, conferences, academic courses, radio shows, TV programs, movies, documentaries, and Hollywood and independent films all over the world about the Holocaust, something we MUST not forget.

But, hardly any acknowledgement of the 100 million (and counting) victims of Communism. Yes, 100 million souls.

So my message in this 8-minute short is to establish the contrast between the coverage of the 11 million Holocaust victims and the lack of coverage of the forgotten victims of Communism.

Perhaps the clean break at the end of the 12 year reign of the Nazis contrasted with the almost 100 years of Communism that is dragging on and on makes it difficult.

It continues today, supported by the silence of the liberal media and academia.

Some support it for the "free" benefits they think Socialism/Communism will give them. Others because they feel confident they will be in the elite class that has developed in every "communist" regime in history.

Maybe if the truth, the tragedies, caused by Communism--for both classes--were emphasized as the Holocaust ones most rightfully are, believers may re-think their beliefs.

Communism and the horrors it inevitably brings, is still deceptively advancing under your own noses.

"Never Again" must also apply to Communism. After all Communism=Fascism. And, it can happen here. 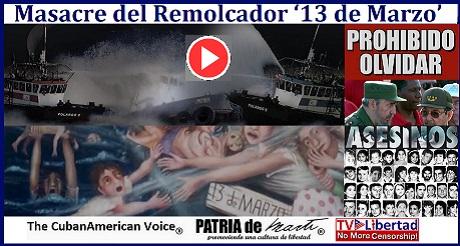 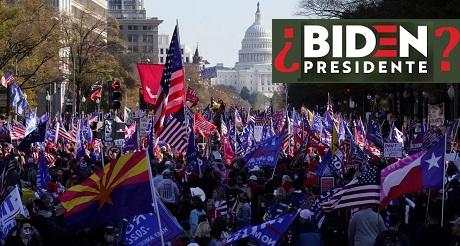