To change Cuba, speak up for democracy again and again 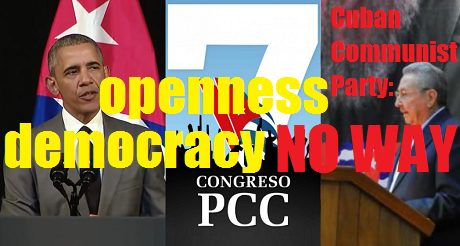 PRESIDENT OBAMA’S visit to Cuba last month laid down a marker. The president hailed the island’s entrepreneurs, met with dissidents, and encouraged openness and democracy in the presence of President Raúl Castro, who rules without any. The regime’s answer has now been delivered at the just-concluded Seventh Congress of the Cuban Communist Party: a loud “no way.”

The four-day conference, held in Havana, ratified the old guard’s hold on leadership. Mr. Castro, 84, was reelected as first secretary of the party, and the delegates cheered a farewell speech from a frail Fidel Castro, 89. Party members seemed eager to snuff out any lingering glow from Mr. Obama’s visit. Raúl Castro referred to the United States as “the enemy” and warned “we have to be more alert than ever.” The Cuban foreign minister, Bruno Rodríguez, called the president’s visit “an attack on the foundation of our history, our culture and our symbols.” He added, “Obama came here to dazzle the non-state sector, as if he wasn’t the representative of big corporations but the defender of hot dog vendors, of small businesses in the United States, which he isn’t.”

Obviously, Mr. Obama discomfited the regime. Despite some market reforms and economic tinkering in recent years, the authoritarian system the Castros have built still dominates state and society. The brothers’ intention is to make it impossible for Cuba to undergo the kind of transformation that is an ostensible goal of Mr. Obama’s policy.

According to the Associated Press, on April 8 one of Cuba’s most well-known advocates of economic reform, Omar Everleny Perez, was fired from his University of Havana think-tank position for allegedly sharing information with Americans without authorization. Mr. Perez was a consultant to the Castro government when it launched some market-oriented reforms. He confirmed his dismissal, saying it was not because of his contacts with foreigners but because he wrote critically about the slow pace of economic reform. “Sometimes they don’t like what you write or think,” he said.

Exactly. This is why the authorities relentlessly harassed Oswaldo Payá, a champion of democracy who was killed in a suspicious car wreck in 2012 along with a colleague, Harold Cepero; why regime thugs still assault the Ladies in White, relatives of political prisoners who demonstrate weekly; why they rough up other dissidents and free thinkers.

In all the enthusiasm in the United States for more tourism, cultural exchanges and investment in Cuba, there have been far too few demands for more democracy on the island. A lesson of Mr. Obama’s visit, and the Communist Party’s overheated reaction, is that the mere mention of democracy and freedom is a powerful tool. Mr. Obama put it simply in Havana, declaring that “citizens should be free to speak their mind without fear.” Those rushing to Havana lately must not forget to articulate this message, again and again. 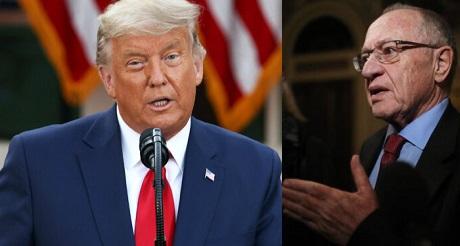 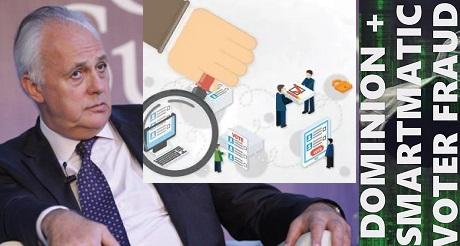 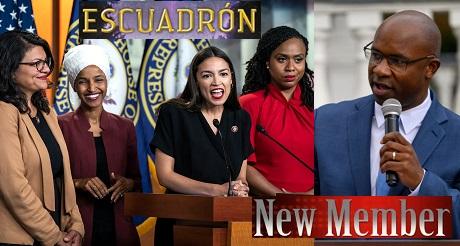 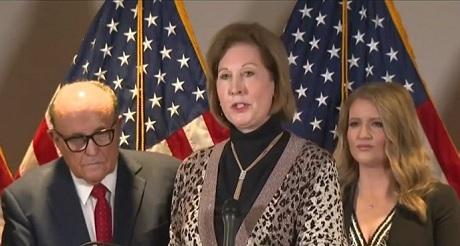