If you want to make money in Cuba, Rodriguez holds the keys to the vault. ... On that score, Raul's son, Alejandro Castro Espin, is in the ...

Everyone is all aflutter about the coming changes for Cuba now that US President Obama and Cuban President Raul Castro have attended a baseball game together in Havana and generally made nice to each other.

It doesn’t look like anything resembling electoral, multi-party democracy is on the way. Before, during and after Obama’s visit, Raul’s secret police busily rounded up dissidents and demonstrators, and his brother Fidel—now the skeletal voice of a faded revolution—was quick to let Obama know that the island would take no lessons about democracy.

Okay, so what about the economy, the long-crippled example of failed Communist planning, arbitrary control of pricing and confiscatory depression of workers’ wages?

There, changes are afoot. During Obama’s visit, foreign reporters marveled at the blossoming of little private hotels and restaurants, by the ubiquitous hustling of contraband cigars, the endless moonlighting of workers looking to increase their meager income, the farmers selling pork, and the rampant prostitution. But the bigger change was ignored: Raul Castro’s creation of a state-sponsored oligarchy of which the Castro family and its cronies are in charge.

It’s a process of dynastic consolidation familiar to any post-Communist to state-capitalist experience, be it China, Vietnam or contemporary Russia as rejiggered by Vladimir Putin to reestablish Kremlin dominance of the economy.

In Cuba, the Castros have been especially brazen in transferring important pieces of the economy to themselves and associates.

The clearest exhibit is a government organization called Grupo de Administración Empresarial SA, the “Business Administration Group,” which operates state-owned companies that account for at least half the business revenue produced in Cuba, including 40 per cent of foreign currency earnings from tourism and imports. GAESA owns the best hotels on the island, most retail store chains, rent-a-car companies and import agencies. It is set to build a new tourist complex along Havana’s old port and run a new port and free-trade zone being constructed west of the city. These are big-ticket items of Cuba’s economy.

GAESA is a family firm. It is headed by Luis Alberto Rodriguez, Raul’s son-in-law. He’s also an army general and Raul, of course, is the comandante en jefe. If you want to make money in Cuba, Rodriguez holds the keys to the vault.

This all represents Cuba’s emerging profile as a family-military dictatorship. Raul was Defense Minister when his brother Fidel ruled Cuba. Over the years, he has sprinkled military officers throughout key positions in the economy.

In the 1990s, when the Soviet Union broke up and Moscow left Cuba to its own devices, Cuba collapsed into a decade of deprivation known euphemistically as the “Special Period.” Raul, looking for ways to replace the old Soviet barter arrangements that had buttressed the country’s economy, dispatched military officers to negotiate investment deals with foreigners. Among them were mobile phone ventures and rents of free-trade zones plunked into former Soviet-built military bases. He sent elite Soviet trained officers to hotel and accounting schools abroad and encouraged them to read motivational business management books.

The 90s was also a Special Period for GAESA, which originated as an arm of the military industries department. It began to absorb more and more economic resources: Raul added CIMEX, then Cuba’s largest commercial consortium, to GAESA’s portfolio, along with Habanaguanex, which owned real estate, hotels and restaurants in the decrepit, but potentially lucrative, gem of Old Havana.

GAESA grew to run a domestic air service (using old Soviet transport planes!), tourist attractions (swim with dolphins!) and of course the important sugar, cigars and tourist industries. In short, Raul created an olive green state-within-a-state. And at GAESA, he put his favorite son-in-law in charge of much of it.

Does this mean that the Castro family is enriching itself and friends through nepotism and cronyism? A hint of the new oligrachy’s personal advantages was published last year in El Heraldo de la Habana, the “Havana Herald.” El Heraldo, an official Communist Party newspaper, printed a story about Fidel’s youngest son frolicking aboard a yacht in the Mediterranean.

“Thanks to his father, Gulliver, Jr. travels quite frequently,” the paper wrote in a satirical mode. “He appears as a giant enjoying himself.” By the way, Antonio is a physician but also holds the post of “Global Ambassador of the World Baseball Softball Confederation.” I wonder how he has time to treat patients.

It’s not as if Cubans don’t know what’s going on. Dissident blogger Yoani Sanchez commented, “Calling for austerity while living in opulence has been common practice for Cuban leaders for more than half a century.”

A few years ago, a Cuban author in the official National Artists and Writers Union of Cuba wrote: “It has become evident that there are people in government and state positions who are preparing a financial assault for when the revolution falls. Others likely have everything ready to produce the transfer of state property into private hands, like what happened in the former Soviet Union.” (The critic was quickly kicked out of the Communist Party.)

This economic-political stranglehold appears headed toward creation of a North Korea-style dynasty. On that score, Raul’s son, Alejandro Castro Espin, is in the spotlight.

In the tradition of Kremlinology, it was always important to see who is standing next to whom atop Lenin’s tomb in order to decipher who really holds power. Atop Cuba’s economic and political tomb stand the up and coming associates of Castro, Inc. 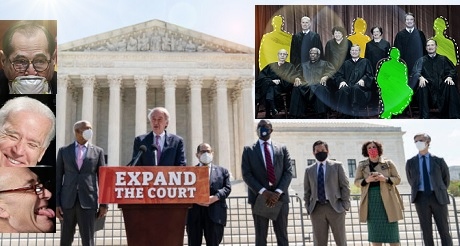 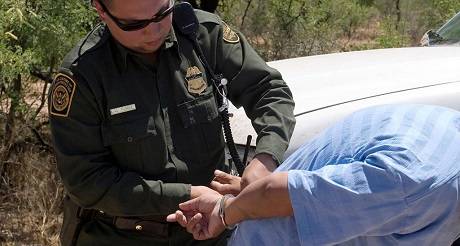 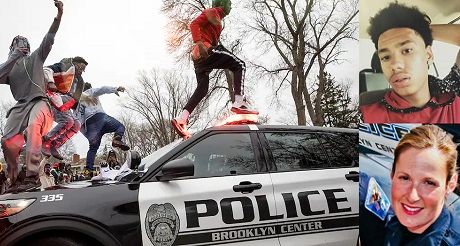