Women of Courage Betrayed by U.S. and the Media

Women of Courage Betrayed by U.S. and the Media

Pope Francis, on his recent trip to Cuba, failed to embrace publicly the world famous "Ladies in White" ("Damas de Blanco") -- the wives and relatives of Cuba's jailed dissidents.

"Ladies in White" was formed by Berta Soler in 2003 after 75 human rights activists and journalists were sent to prison by the Cuban government. The men in their family had been jailed for being activists. The "Ladies in White" were peacefully calling for their release.

This year, for twenty straight Sundays between April and August, members of the "Ladies in White" were arrested as well -- for leading protests against the Castro regime for having imprisoned their family members and for suppressing human rights.

These women have also been routinely harassed and beaten during their peaceful efforts to stand for freedom.

On September 20, on their way to a special meeting with Pope Francis in Cuba, Berta Soler and her husband were arrested by police. An additional 20 members of the "Ladies in White" were also arrested to prevent them from attending the papal mass in Havana.

Berta Soler and the other "Lades in White" have been ignored by the Obama Administration – bypassed year after year as one of the ten women honored by the U.S. Department of State at its annual Women of Courage.

Iranian women have also largely been bypassed for this honor. As members of the Obama Administration move forward with the policy of engagement with the brutal regimes in Havana and Tehran, it is important not to forget the courageous people, including women, who oppose them.

Since the inception of the award in 2007, eleven Afghan women and four Pakistani women have been honored as Women of Courage.

Although there are plenty of deserving candidates among Iranian women for this award, only one has been selected, and that, in 2010: Shadi Sadr, a lawyer and journalist who started a website dedicated to women's rights activists in Iran and has represented activists in court.

The Women of Courage Award, which in the past also has been given posthumously, should also be awarded to Neda Agha-Soltan, whose was brutal murder was recorded live during the "Green Movement" protests in Iran in 2009 and gained world-wide attention.

Neda, as she has become known, was hailed by protesters as an "Angel of Freedom." After her murder, the Iranian regime banned prayers for her. Her grave has been desecrated, posters memorializing her have been torn down, and her family has been targeted.

Unfortunately, members of the Obama Administration failed to give any support whatsoever for the Green Movement in 2009 and certainly do not seem likely to do so now. The current U.S. Administration evidently prefers clinging to a quixotic "Iran deal," supported by only 21% of the American public, and that, in any event, many believe will have catastrophic consequences. Disingenuously, President Obama keeps repeating -- most recently on a CBS 60 Minutes interview with Steve Croft -- that his deal will "prevent" Iran from acquiring nuclear weapons, when the deal is quite clear that it empowers Iran to get one.

There are also countless brave women, also human rights leaders, often falsely accused of supposed crimes, who are currently suffering in Iranian prisons. They, too, should be recognized as Women of Courage, but remain sidelined by the U.S. government, the media, and most notably by women's groups.

One of these women, Bahareh Hedayat, was arrested in Iran in 2009 for her work in a student organization and the "One Million Signatures Campaign for the Change of Discriminatory Laws Against Women."

The official charges against her included "acting against national security and publishing falsehoods", "insulting the Supreme Leader" and "insulting the President."

Just as she was finishing her prison term and scheduled for release, she was given an additional two years for a previously suspended sentence in 2007 relating to peace activism. The extension was added by Iran's Revolutionary Court on the ethereal-sounding grounds of "acting against national security", "disturbing public order" and "propaganda against the state."

Iran targeted another woman, Narges Mohammadi, after she met with the then European Union foreign policy chief Catherine Ashton in 2014. Doctors are requesting her be moved from prison to a hospital, to prevent a paralysis from which she is suffering from becoming worse.

Recent charges against Mohammadi from her arrest this May include "activities against national security and anti-government publicity" for participating in human rights campaigns and a campaign against the death penalty.

Also serving 14 years in prison is another opponent of the death penalty, Atena Daemi. The regime imprisoned her because of her Facebook posts and information on her mobile phone critical of the Supreme Leader, as well as her efforts against death penalty.

Daemi's health is also poor. She is having increasing difficulty sleeping and seeing, and may have multiple sclerosis.

While frequent charges against these women include "insulting the Supreme Leader" and acting "against national security," it seems as if their actual "crime" actual "crime" is freedom of speech.

The "Ladies and White" and so many other brave Cuban and Iranian women are merely asking for freedom and justice. Why are we not only failing to help them, but instead washing our hands of them? 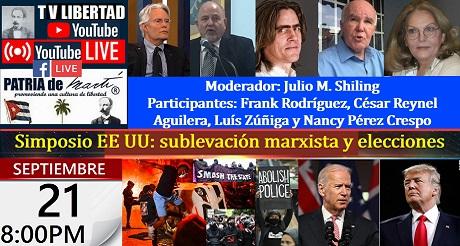 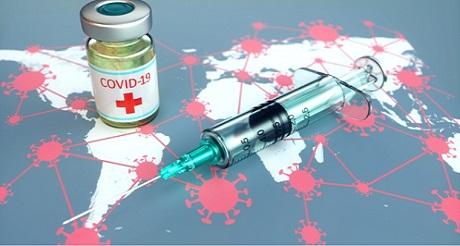 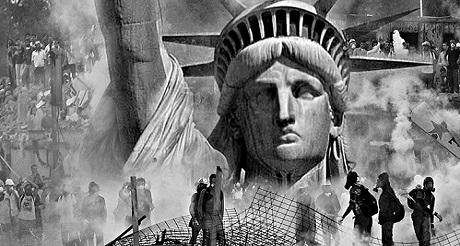