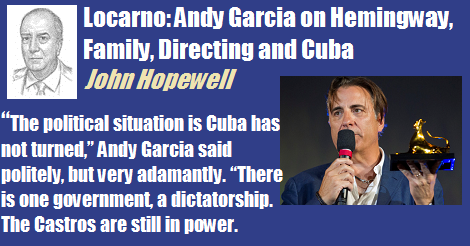 LOCARNO –What should be the policy of Switzerland towards Cuba now that the political situation in Cuba has turned? a Swiss journalist asked Andy Garcia at the beginning of a journalists’ group interview in Locarno, where Garcia received the Leopard Club Award Friday night.

That got Andy Garcia going. “The political situation is Cuba has not turned,” Andy Garcia said politely, but very adamantly. “There is one government, a dictatorship. The Castros are still in power. There’s never been a popular election in Cuba. Nothing will change in Cuba until the Castro regime leaves and the people are free.”

And Garcia expanded on the state of Cuba for another full minute. Later on at the presser, at the stately Orsalina Hotel, high above a crustal blue Lake Maggiore in the Swiss Alps, Garcia, more relaxed, ironized that whenever he gave an interview, whatever he spoke about, the only headlines would be about Cuba.

That in a way, however, is natural. He left the island aged five, when his father preferred emigration, settling in Miami Beach, to sending his children to a state school, he recalled.

But Garcia’s rich Cuban heritage has informed his career and his life.

Garcia spent much of the former, at least in its early stretches, he remembered at Locarno, battling against Latino stereotyping, citing the famous example of Brian de Palma “The Untouchables,” where he was envisioned for the role of Al Capone’s henchman Frank Nitti, but battled and won to play Italian agent George Stone. That battle he won.

In mid-August, Locarno is sweltering in a heat wave, the sun hitting like an anvil. Most journalists at the interview are dressed as if they’ve just come in from a rather informal beach. Garcia respectfully wears immaculately a blue suit, setting off polished black shoes. He has been married to the same woman for thirty years. Though that is hardly a world record, one journalist remembered with a certain reverence by at the press conference.

He is a family man. “I wake up in the morning as a father, not as an actor. My responsibilities are first and foremost to my family. Within that I try to exist creatively.”

Garcia is faithful to his past: “I still have the same idealism that I had when I started in wanting to be an actor, in the 1960s, when it was just in my subconscious. I still feel exactly the same way,” he said Friday.

Garcia said he took a long time – “about seven years” – to break through in Hollywood. But most Latinos never broke through at all. Winning a best-supporting actor Oscar nomination for his performance as Vincent Mancini in “The Godfather: Part III,” he definitely arrived. The large question, asked from various angles, at the Locarno interview, was where he could go next.

As an actor, Garcia’s career, where he started of playing a cocaine kingpin in Hal Ashby’s 1986 “8 Million Ways To Die,” was crowned as a mobster hothead with Coppola, but now plays the Mator of New York in “Geo” and a high-profile politician in Ghostbusters III” reflects the empowerment of at least some Latinos.

Garcia spoke with most passion, and insight, about his career not just as an actor, however, but as a fuller-based filmmaker. “My interest is making movies not just acting,” he said in Locarno.

Some of his filmmaking plans turn, maybe inevitably on Cuba. Garcia made his directorial debut with 2005’s “The Lost City,” which he presents Saturday at Locarno, written with Cuba’s most famous novelist, silver-witted Guillermo Cabrera Infante, about a night club owner struggling to keep his business and family together under Castro.

“I’ve done many documentaries, at least half a dozen, on Cachao, (a Cuban double bassist and charanga composer), Garcia said.

“I find solace in my country’s music, all my life. It’s been a great inspiration to me. In ‘The Lost City,’ the protagonist of the movie is the music. I tried to weave the elements of the Cuban culture, and historical elements that happened at that time. [It’s] a very classical film in a way, the structure using a family as a microcosm of what is going on in the society, brothers against brothers politically, a father trying to keep his family together, impossible love: You can love her but you can’t be with her, which is the relationship of every exile in the world with his home country.”

Set up at Garcia’s label CineSon, “Hemingway & Fuentes,” Andy Garcia’s long-mooted second fiction feature directorial gig, is now fully-financed, Garcia said at Locarno, “though I had to lower the budget to do that,” he added.

“Hemingway & Fuentes” was announced in 2009 with Anthony Hopkins, then Jon Voight to play Hemingway, Voigt is still on board. Garcia will play Fuentes, the captain of Hemingway’s boat.

Screenplay is by Garcia and Hilary Hemingway, the writer’s niece. As an independent movie, Garcia is raising the financing himself. “It’s written, I’m working on the material, in process. Budget is “a lot less than I would like so I have to adjust the story to the parameters of the budget.” Cargo Entertainment is selling international rights.

He has written another screenplay, “a contemporary film noir detective story,” he added.

There is a sense that in Hemingway’s later life he channeled into macho sport – big fish expeditions, attending the running of the bulls in Pamplona – the muscular vigor he feared he had lost as a writer. “Hemingway & Fuentes” describes how the writer, having had 1950’s “Across the River and Into the Trees” panned rose to the challenge of writing “The Old Man and the Sea,” after which he won the 1954 Nobel Prize for Literature.

Born in 1956, Garcia is to young to have to prove himself for the last time in anything. But it is in filmmaking that looks set to channel many of his large and multiple passions look set to lie. 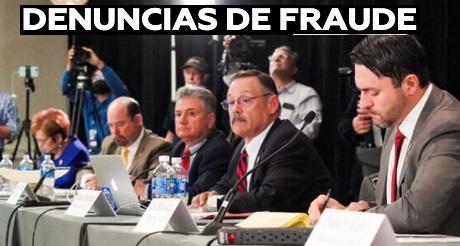 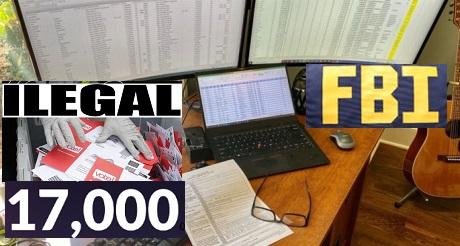 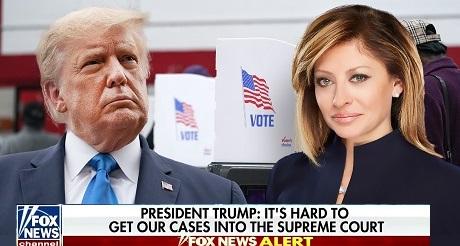 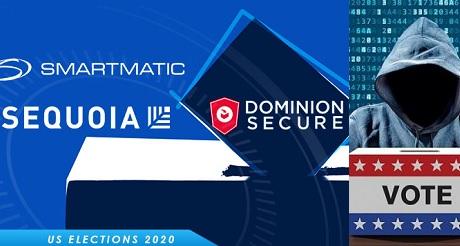